Mining the methylome for early indicators of human disease

Imagine a world in which a single blood draw can be used to detect and enable early treatment of many different diseases. That’s the future we’re creating at Adela.

The members of Adela’s team are pioneers in the fields of cancer detection, epigenetics and liquid biopsy. 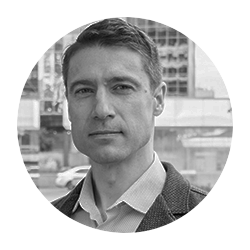 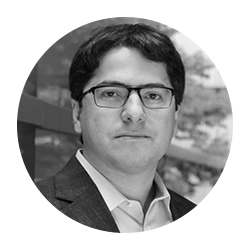 Dr. Daniel De Carvalho is the scientific co-founder at Adela.  Daniel is a world-leader in cancer epigenomics research and since 2012 has led a research group at the Princess Margaret Cancer Centre and the University of Toronto. He is pioneering the use of cancer epigenetics combined with advanced computational approaches for developing novel diagnostic tools and applications. Daniel holds a PhD from the University of Sao Paulo, Brazil and completed his postdoctoral training under the supervision of the pioneer in DNA methylation, Dr. Peter Jones, at the University of Southern California.

Daniel has published over 65 high profile research papers, many of those featured in prestigious scientific journals such as Nature, Science, Cell, Nature Medicine, and Cancer Cell, and was an invited speaker to over 120 talks worldwide, including prestigious venues such as the Opening plenary lecture at AACR annual meeting. For his scientific contributions, Daniel has received numerous awards including the AACR-Waun Ki Hong Award, Canadian Cancer Society Bernard and Francine Dorval Prize and the Canadian Institutes of Health Research (CIHR) Early Career Award in Cancer. He also received the Canada Research Chair in Cancer Epigenetics, the Helen M Cooke Endowed Professorship and was elected membership in the 2019 cohort of The Royal Society of Canada. 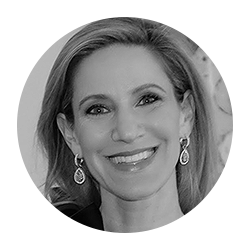 Dr. Anne-Renee Hartman was the acting CMO of GRAIL and previously Vice President of Clinical Development and Medical Affairs. While at GRAIL, she created the largest clinical genomics program to develop, validate and demonstrate clinical utility for a pan-cancer early detection blood test. Prior to GRAIL, Anne-Renee was the Senior Vice President of Clinical Development at Myriad Genetics, where she led the development of several commercialized diagnostics in oncology. Anne-Renee was previously an Assistant Professor of Medicine at The Dana Farber Cancer Institute. She completed her oncology fellowship at Stanford where she helped set up the cancer genetics clinic. Anne-Renee holds a BA in Molecular Biology from Princeton University, an MD from The University of Michigan and completed her residency in Internal Medicine at The University of Chicago. 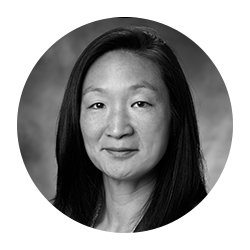 Priscilla Huang spent much of her career at Merck in various finance and business roles including Controller of Merck Vaccines Division and Finance Lead of Merck Biosimilars.  She also spent time at Otsuka America Pharmaceutical, Inc. where she led the finance organization.  Priscilla holds a BS in Mechanical Engineering from MIT and an MBA from the Wharton School of University of Pennsylvania. 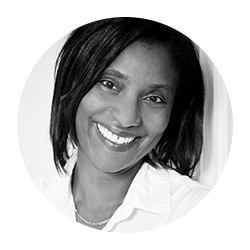 Karla is a Director of The Forsyth Institute and the Leadership Board of Beth Israel Deaconess Medical Center.  She also serves as a mentor for MIT Venture Mentoring Service and a mentor and judge for MassChallenge. Karla holds a BA in Biology from Clark University, a MPH from Boston University, and a JD from New England School of Law. 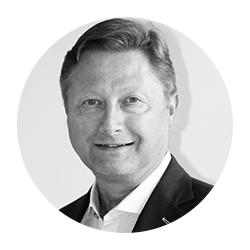 Chris Parker was most recently Vice President of Corporate Development at Exact Sciences, where he was responsible for corporate and business development activities.  These duties include inorganic growth strategies, M&A, licensing, partnering and strategic investments. Prior to joining Exact Sciences, Chris was at Cellular Dynamics International, a regenerative medicine company, where he served as Chief Business Officer until the company was acquired by Fujifilm in 2015. Chris had previously spent 9 years with Affymetrix where he had several leadership roles with increasing responsibilities culminating in his role as Vice President of the Global Pharmaceutical business unit. 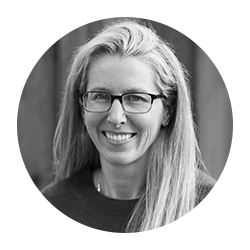 Betsey has been in healthcare for over 20 years and has extensive experience commercializing novel products in diagnostics and oncology.  She was an early member of the GRAIL commercial team, where she was at the forefront of evaluating and defining the market and stakeholder requirements for the novel category of blood-based cancer early detection products, and establishing GRAIL's product roadmap. She served as the commercial lead on the core team for GRAIL's multi-cancer early detection test. Previously at Genentech, she worked on the launch of several novel oncology therapeutics in a market analytics and marketing capacity. Betsey holds an MBA from Columbia Business School and a BS in BioPsychology from Tufts University.

To view additional members of Adela's talented team, visit us on LinkedIn.

Professor, Department of Molecular Genetics at The Donnelly Centre at the University of Toronto

Professor of Medical Oncology at the University of Melbourne, Co-Head of the Cancer Biology & Therapeutics Program and Head of the Molecular Biomarkers & Translational Genomics Laboratory at the Peter MacCallum Cancer Centre

Director of the Knight Cancer Institute, Associate Dean for Oncology of the OHSU School of Medicine, and the JELD-WEN Chair of Leukemia Research

Professor and Chair of Biomedical Data Science, Professor of Radiology, and Program Director of the Biomedical Informatics Graduate Training Program at Stanford University